FIX Antenna C++ performance was measured using the sample from the FA package (samples\Benchmark\Latency2). Configuration properties can also be found in the package.

You can reproduce the measurement on your hardware by compiling and executing the sample described above using the following instruction:

How to measure FA performance using the FA package sample

The following instruction provides the steps to measure the FIX Antenna C++ performance using the Benchmark samples on the FA package.

Download the FIX Antenna C++ package, unzip it and go to the \Samples\Benchmark\Latency2 folder. 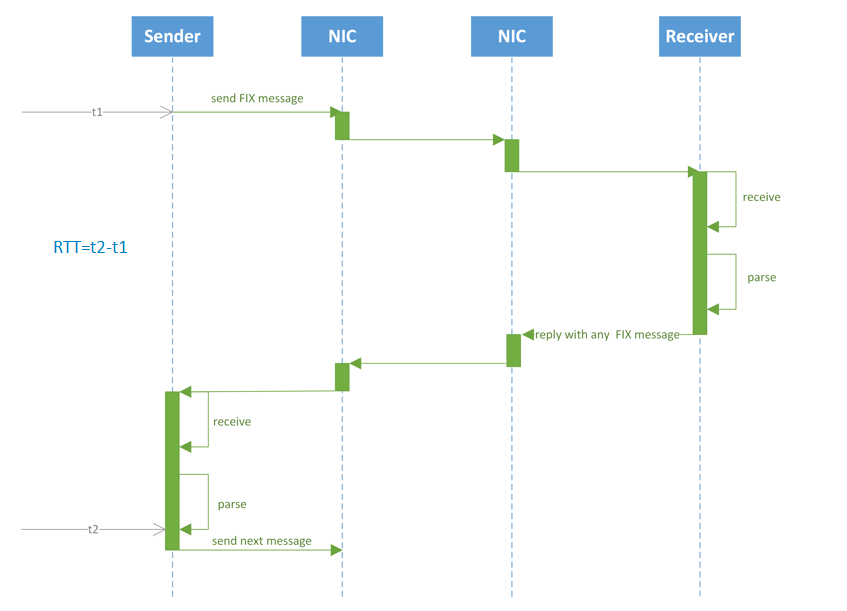 1 Prepared messages - a mechanism that preallocates storage for messages (buffers) and then reuses it.

2 Aggressive Mode - 2 dedicated threads are allocated for the FIX session: one for sending messages, another - for receiving them.

3 PersistentMM storage type = a file on the disc.

4  Solarflare OpenOnload - the kernel bypass technique by Solarflare that is activated within the test.

The following description will help to choose the most relevant configuration of FIX Antenna C++: 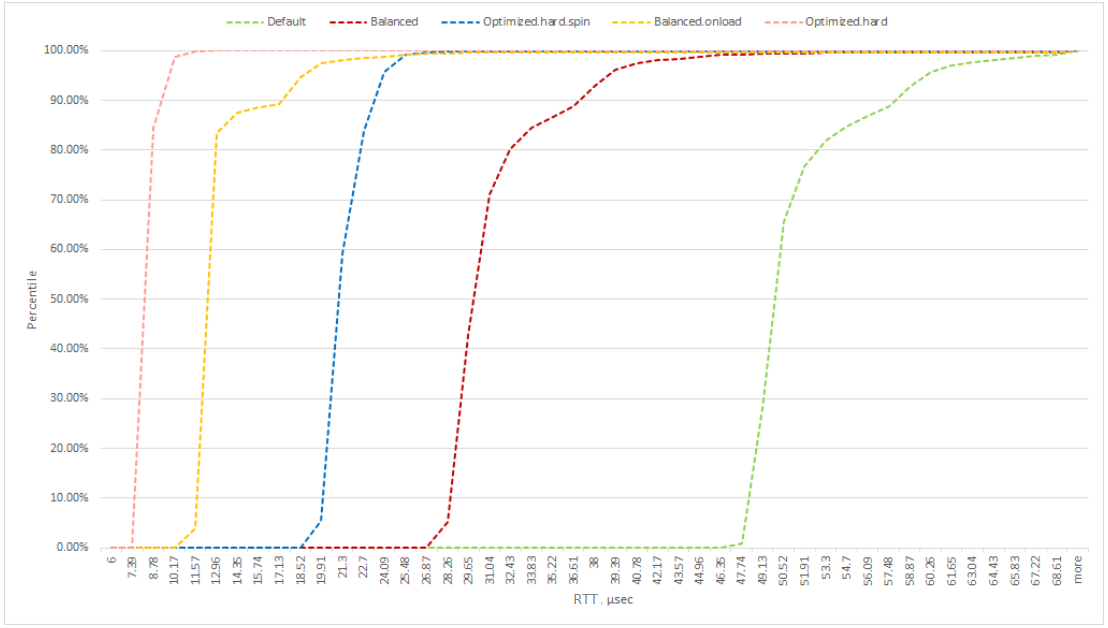 The benchmark code was ported to QuickFIX: